The ISTF 2022: The Challenging Mountain with a Summit to Reach

Here We Go Again – Another ISTF, Another Challenge

This July, it’s already the 11th time that the International Swiss Talent Forum (or ISTF for the sake of simplicity) brings together various ambitious young adults and lets them tackle society’s most burning problems in our foundation’s beautiful home country. During five intensive days, 70 visionary minds are invited by Swiss Youth in Science to busy themselves with their group’s respective challenge at the Hotel Sempachersee in beautiful Nottwil. This year, each of those challenges highlights a different contemporary issue with resilience we as a global community must face. Especially the past two years, overshadowed by the pandemic, have emphasized the importance of this topic, demanding remarkable mental perseverance and adaptability from all of us. We are more than happy that such competence was also proven by the organizers of the event, thus, finally allowing for international participation again during this year’s ISTF. From the 26 represented nations, we are also proud to welcome African contributors for the very first time. Not only is this an important step for the foundation to eventually demonstrate our advocacy for inclusivity, but also an improvement of great value for the forum’s working environment. Because, as Dr. Annette Luther, our first keynote speaker, perfectly describes in her opening speech: 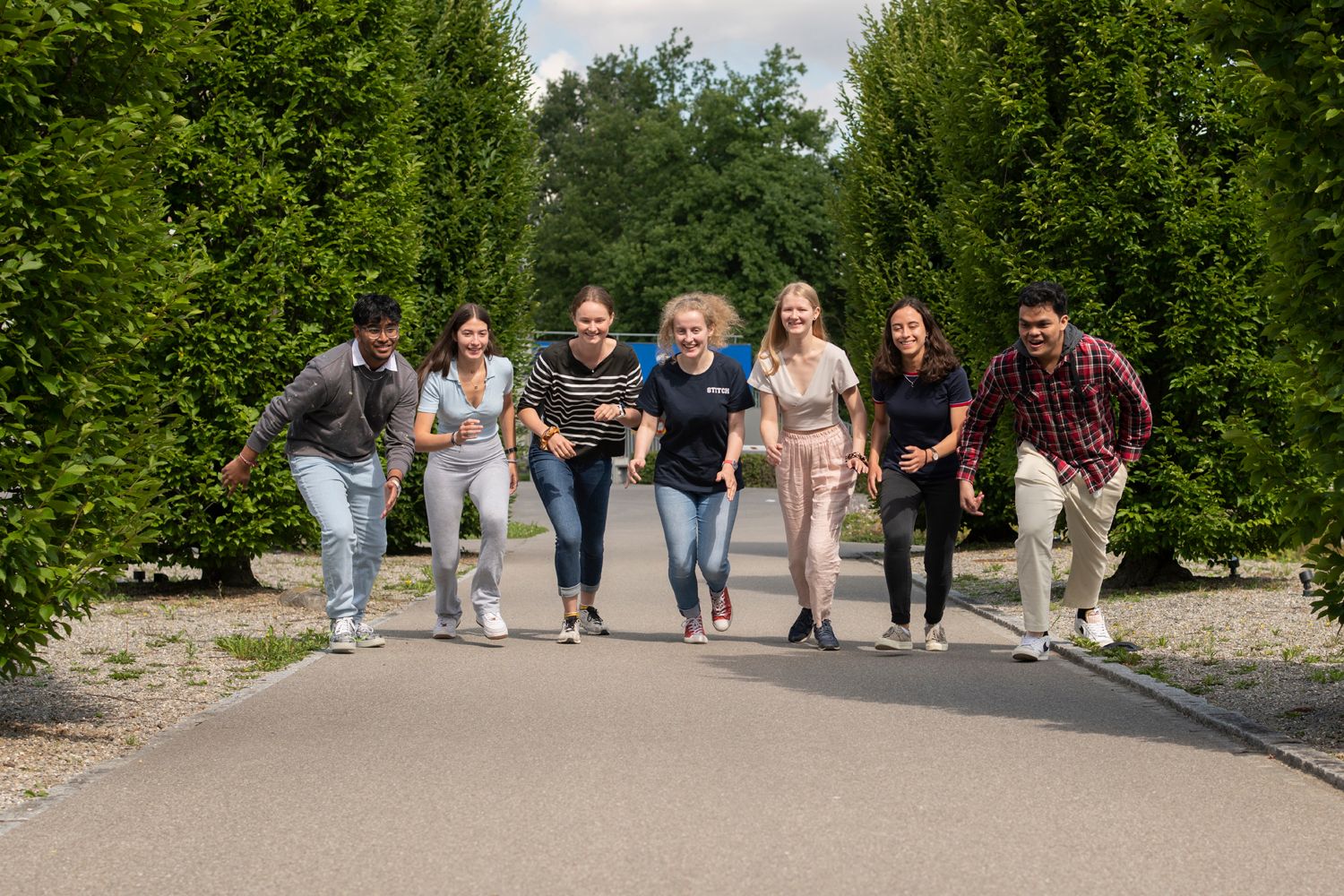 To conclude the official opening ceremony of the ISTF 2022, Dr. Luther’s inspiring quote was then followed by another insightful speech by our two topic leaders, who provided the participants with a more detailed introduction to engineering resilience. After that, a well-deserved coffee break was next on the schedule. However, instead of awkward silence and the most basic of small talk, said first coffee break was already filled with lively and friendly conversation. That is because there’s actually another first for the forum: an extra day was added. This year, participants already assembled on Tuesday and invested this additional time into various team building exercises guided by the coach board. As they learned during Cecilia Juhlin’s speech on this pre-day, the psychologically safe environment everyone created in the first few hours after their arrival was crucial for the actual teamwork that was now about to start on the official day one. Heading off with their respective topic leaders, the teams split up after the coffee break with the aim of understanding their topic and asking their expert mentors any remaining questions. For some groups, that meant familiarizing themselves with patent regulations in place and their connection to societal resilience, and for others, it was time to investigate how forests and their role in climate and energy politics could be contextualized in this year’s overarching topic. A third group occupied themselves with supply chain disruptions and possible solutions; a fourth one looked into a more psychological facet, and a fifth one tried to understand the interplay of economic growth, resilience, and climate change. Time flew by, and as overwhelming as these tasks may sound, according to the panel discussion in the evening, all 10 teams, two for each topic, have done a fantastic job at tackling this challenging first steps on their journey up the allegorical mountain. 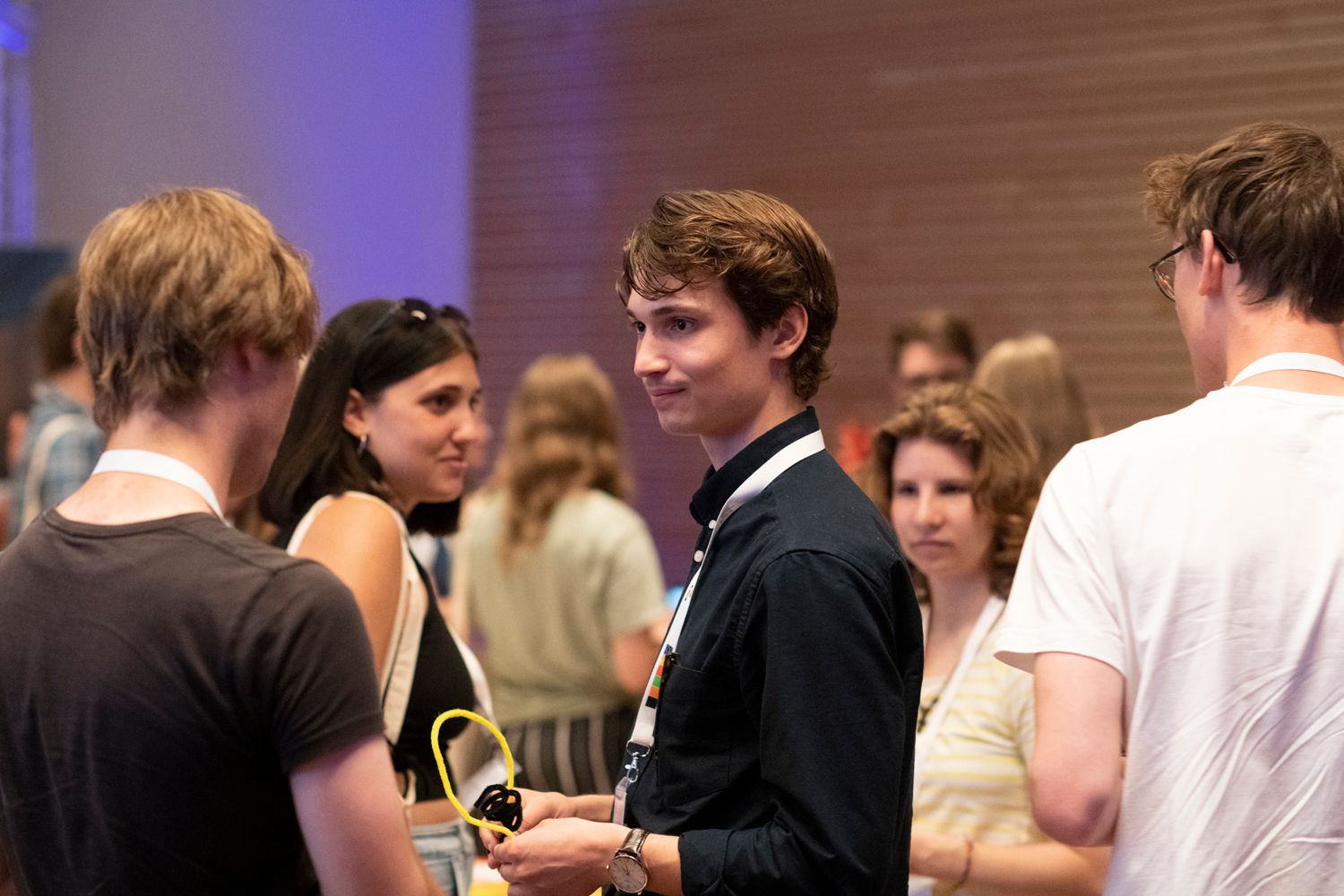 With newfound energy from last evening’s dinner excursion to the Caribbean village, the young brains then embarked on the next phase of their project on day two. Ideation and creation were in focus for the next step, bringing them already closer to the goal of the ISTF – the summit to be reached on Saturday. After a thought-provoking input on how conflicting interests hinder the progress of sustainability, the hands-on programme of the day started. However, before the 10 teams split up to return to their challenge, our coaches equipped them with crucial tools needed for this process in the form of ideation classes. As a result, by the time the next one of the infamous coffee breaks came around, all teams now had at least one member with knowledge about the basics of co-creation processes, one who knows about team communication and negotiation, an expert on lean startup, as well as one on ideation techniques. These skills then immediately came into play as cycle two began. For this project phase, the teams reassembled and began fleshing out a more detailed outline of their idea including a plan on how to approach it. A task of remarkably high importance, since, before presenting a definite concept to their challenger by 4:30 pm, participants would not be allowed to head off to Lucerne for the fun evening programme Julián Cancino had planned for them… ;) 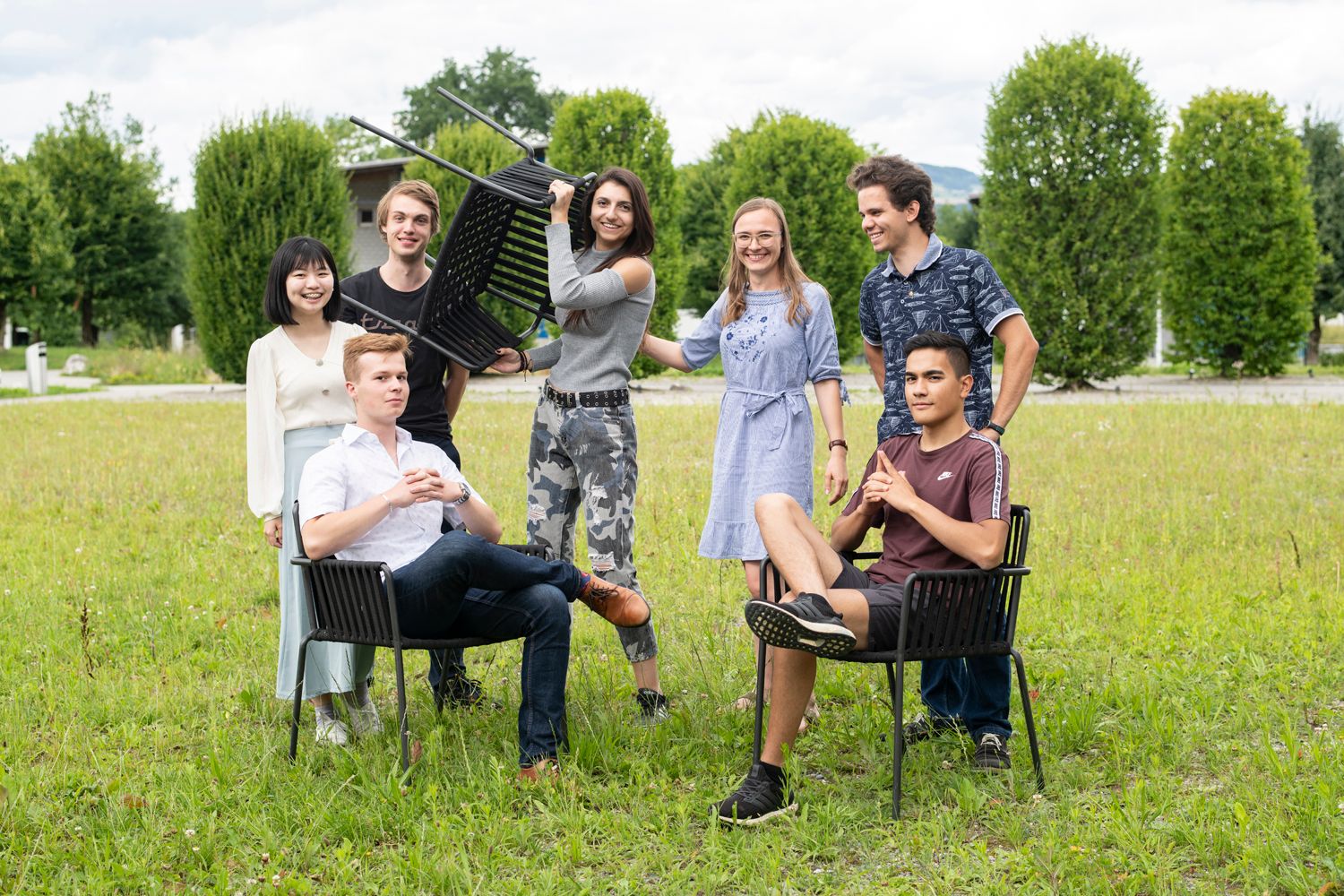