“Daniel Barta!” At that moment my heart leapt suddenly, and a rush of adrenalin ran through my body, releasing hot, excited sweat between my skin and the elegant shirt I was wearing for that important occasion.

I was at the award ceremony of the National Science and Youth Contest, together with a hundred other students who, one after the other, were called to the stage as the verdict of the evaluation of our works was pronounced.

I was so tense, so vibrant with excitement, with hope, that I only read fleetingly the writing that had appeared on the screen in the Aula Magna of the University of Lugano where the competition final had been held, which clearly stated: ‘Daniel Barta: Special Prize – European Space Camp 2022’.

It was only a few minutes later that I began to realise that I had just won, thanks to my maturity work on Planetary Flybys, the gravitational slingshots, direct participation in one of the world’s best space camps at the space centre in Andoya, Norway, on the shores of the Arctic Ocean: the European Space Camp. And that was not all: destiny, ironic, creative, unpredictable as always, wanted me to know this European Space Camp very well by that time already, as I had spent the previous three years submitting applications to take part in it, failing to do so for three consecutive years, due to the strong selection and the pandemic that had cancelled the Camp in 2020, and always trying again.

This price was therefore not only a reward for the quality of the work I had submitted to the contest, but also symbolically for the tenacity and perseverance with which I had continued to apply for the European Space Camp for three years. 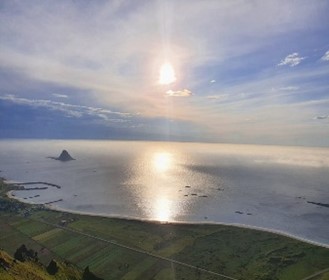 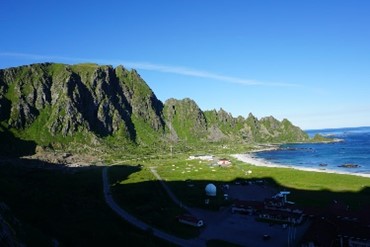 So here I was on the plane to Oslo,

a few months later, with a large bagpack full of blank notebooks hoping to be filled and an immense desire to learn, experiment, meet new people moved by the same passions as me, and thus live the first space experience of my life at the age of 20 in a real, authentic space centre.

The emotions that ran through my mind during that flight were strong. I felt I was on the right path, I felt that at that precise moment I was actually getting closer, step by step, to my big dream, to that dream that appears before my eyes, emerges among my thoughts every time I look up at the starry night sky, every time I fall asleep and wake up, and that lives and pulsates with me every single day since I started high school: becoming an astronaut. 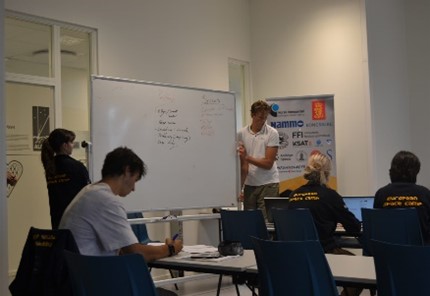 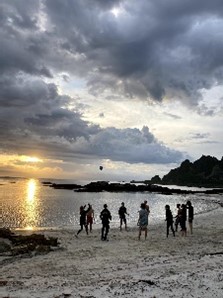 And so I landed after a day’s journey on Andoya’s Island, a marvellous land at the edge of the world, washed by the icy waves of the Arctic Ocean, brushed by the purple and golden rays of the sun that never sets on summer days, and from there on, events unfolded with great speed. I found myself living day and night in a continuous stream of passion for space, interesting talks with other incredibly motivated students, presentations by renowned experts in the fields of astronomy and astronautics, and then of course, the main component of the course, the construction of the rocket that we would then send from the launch pad of the space centre to explore the Norwegian sky at the end of the week.

I met people from all over Europe, each one with wonderful stories and pasts to tell, a wonderful, unique group of 20 students who collaborated in the construction of a real rocket, its interior, dozens of sensors that would collect the data that we would then analyse, who had fun together in the evening, went for a swim in the frozen ocean water at sunset, that sunset that never ended and then faded into dawn at midnight… 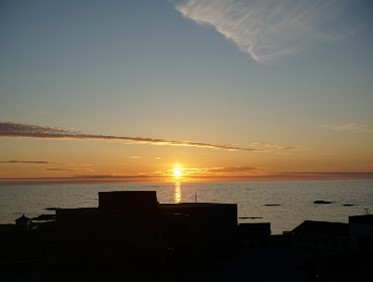 Luckily, we still had the next day to try again, but that was our last chance. This time the countdown was pronounced to the end and with strength and emotion I finally sank my index finger on the fateful red button. A flame was seen coming out of the back of the rocket and … whammm, in an instant our Aurora Ballerina Breaker, as we had named it, had taken off with a powerful roar towards the sky, disappearing after a few seconds beyond the clouds.

It was an incredible, surreal moment. I had just launched a rocket from a space centre, which would then, having completed its elegant parabola and collected the data, dive back into the ocean.

That evening, as all twenty of us watched the long red sunset in silence, cooking marshmallows in the flame of a cheerful melancholic fire, it occurred to me that this launch actually meant even more… there were 20 young people, boys and girls, from different countries, from different families and backgrounds, cultures and political contexts, who formed an inseparable group and built and launched a rocket towards the stars, the result of that magnificent understanding there was between all of us and that magic that made us all close, all part of the same family: the passion for space and the universe. 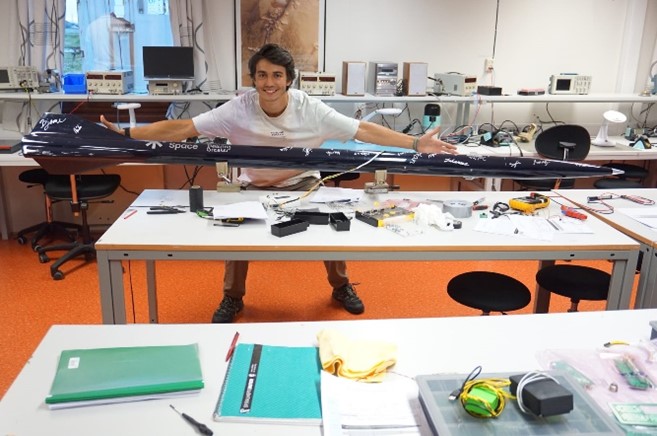 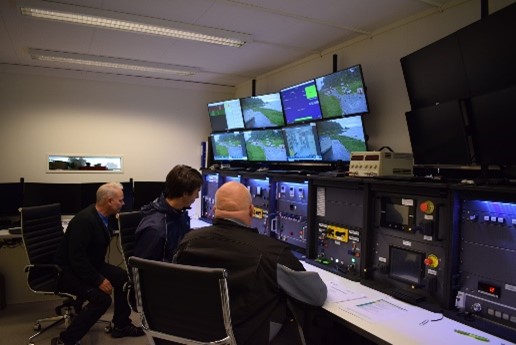